Hello. This blog post is talking about how I came to admire Dorothy Vaughan. 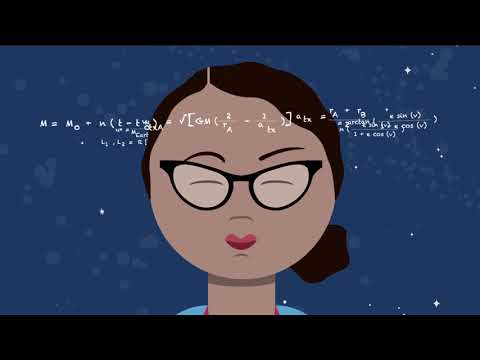 I learned about Dorothy Vaughan when I first saw the movie Hidden Figures. Being a software engineer, I was aware that there were many historical women who deserved more credit for major computing and engineering advances, especially within NASA. In particular, I also looked up to Ada Lovelace, Grace Hopper, and Margaret Hamilton, who invented modern software and landed men on the moon. I knew about Hamilton mainly from her iconic photo posing with stacks of code printed out. However, it was not until Hidden Figures that I discovered the underrepresented black women in computer science.

I became particularly interested in Vaughan for her role in management in NASA and not only focusing on her own advancement but also bringing up women of color all around her. In an iconic scene in the movie, she is shown leading all the black women from the West Computing Group into the room with the IBMs to help get coding started within NASA. I particularly admired her focus on lifting up not only herself, but everyone around her. Another scene from the movie which I really connected with is when she is racially discriminated at a library and steals a book after being kicked out. She follows her own moral code and knows what fair is.

While I understand, the movie representation of is not exactly accurate to her personality, her overall character inspires me, and I like to think that I view the world in a similar way and call out injustice when I see it, doing the best I can to lift up those around me, especially in technology.